DO YOU HAVE WORKING SMOKE ALARMS IN SEVERAL LOCATIONS IN YOUR HOME?  What about where your kids or grand kids are spending time and sleeping over at friends and relatives?  SEVEN children died in Brooklyn, NY this past winter sleeping over at a relatives home without any smoke alarms. The fire started from a pot on a hot plate.

SLEEPING WITH YOU BED ROOM DOOR SHUT COULD SAVE YOUR LIFE, SHUTTING ALL THE DOORS IN YOUR HOME WHEN YOU ARE NOT THERE COULD SAVE A LOT OF YOUR PROPERTY. See what happen here! 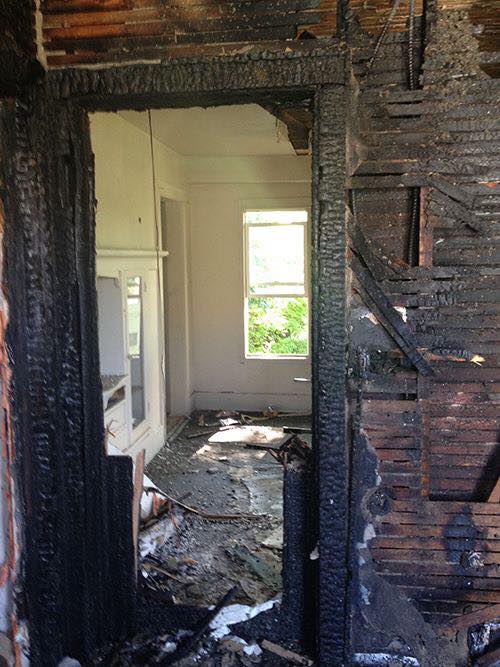 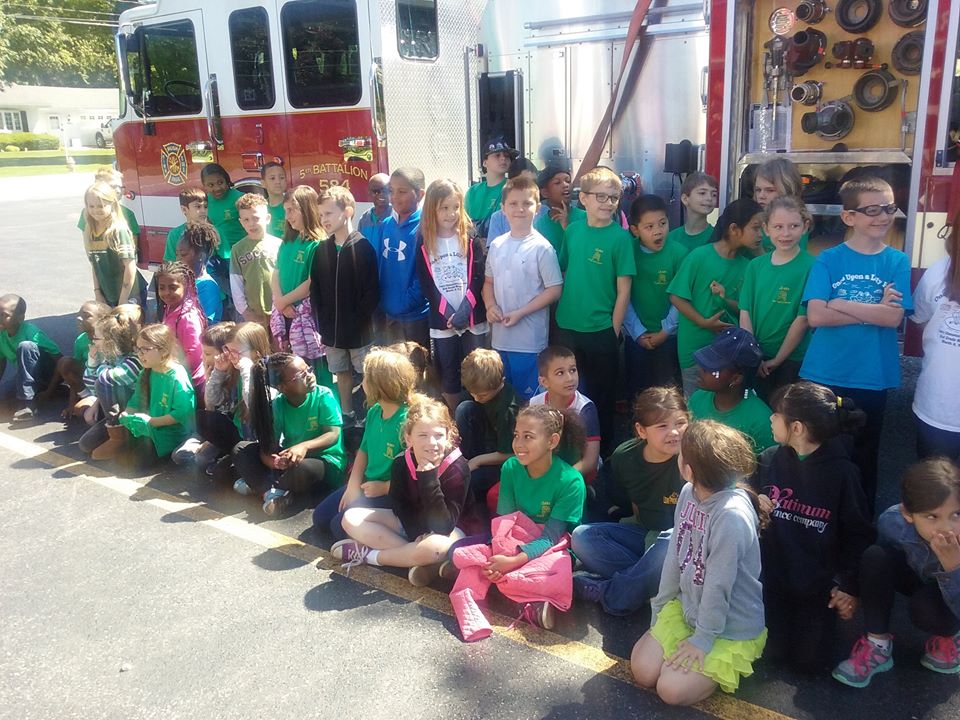 EVERY STRUCTURE SHOULD HAVE SPRINKLERS

SPRINKLER FACTS: At 3 am the 30 foot high Christmas tree in the Disneyland Hotel lobby caught fire - it was extinguished with ONE sprinkler head in the ceiling over the tree!

Sprinklers prevented over $20 million in losses. Average loss in a sprinklered home was $ 2,166.00.  In the non-sprinklered home the  average loss was $45,019.00. 90% of the fires were controlled by ONE sprinkler going off (contrary to what you see in the movies and TV shows where they all go off and water runs everywhere). The sprinkler systems discharged an average of 341 gallons of water per fire. The firefighters hose lines averaged 3,000 gallons of water per fire. Many uninformed people worry about water damage in a sprinklered building!  Things will dry out - fire damage cannot be repaired.

Residential sprinklers do work and only add 1% to 1.5% to the cost of  the building when constructed.  In Scottsdale it is 80 cents a square foot! At ONE DOLLAR the cost on a 1,800 Sq. Ft. home would be $1,800. Many insurance companies give up to a 30% discount on the cost of your policy if you have a sprinkler system in your property. (this information came from the Home Fire Sprinkler Coalition)

2008 Update: From 2004 thru 2008 there were 2,500 fires in homes protected by fire sprinklers. No fire related deaths were reported in any of those fires! In 1975 due to construction and furnishings you had 15 to 17 minutes to get out, in 2003 you have as few as 3 minutes to get out. Smoke alarms only may not give you enough time to get out. New lightweight constructions and modern furnishings burn much faster and hotter. In 2006 66% of fire deaths and 25% of firefighter deaths took place in one and two family homes.

2015 Update: The price on a new construction single story ranch is now 65 cents a square foot.

NO OCCUPANT HAS EVER DIED IN A PROPERLY SPRINKLERED DWELLING IN THE USA !